Causes of cracks in the ceiling and how to fix them

Are cracks in the ceiling normal?

How to tell if ceiling cracks are serious?

The seriousness of a ceiling crack will depend on the location, size and type. To give you a better idea (or some peace of mind!), we ranked different types of ceiling cracks from least to most serious: 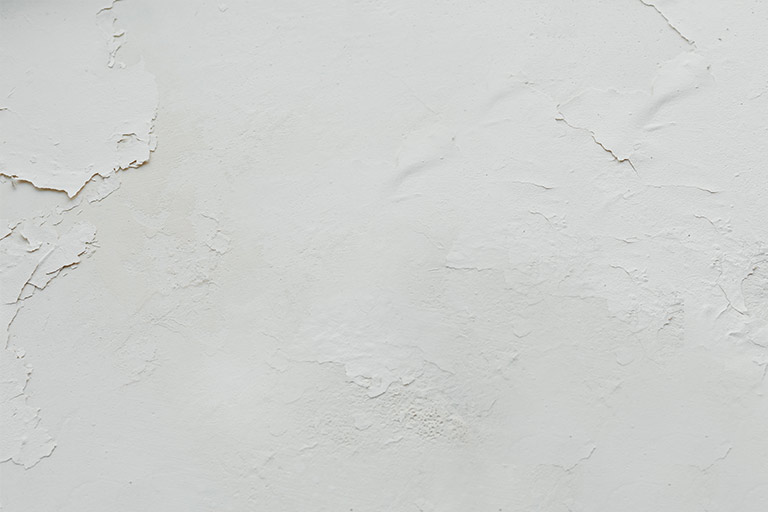 Small cracks might also appear on walls and ceilings due to layers of old paint. When a ceiling or wall has had multiple layers of paint, cracking might appear. If you want to repair hairline cracks fixed by old paint, be sure to remove old paint before applying a new coat. 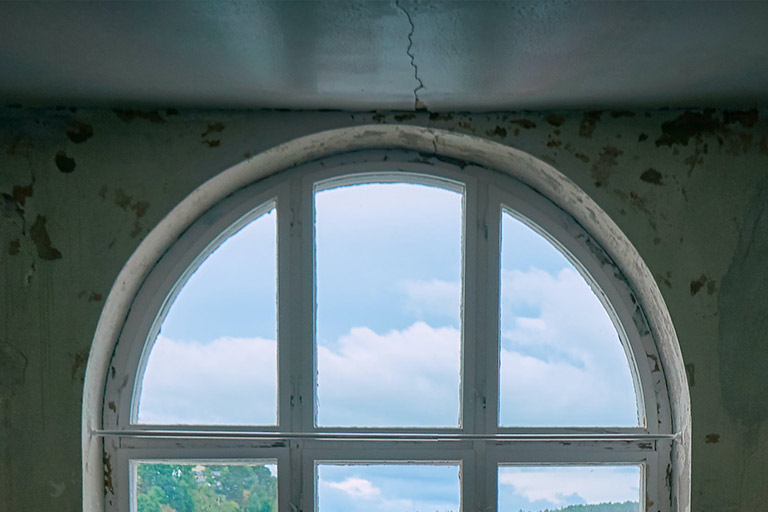 Straight cracks often follow the edge of the drywall tape along the joint. These are most commonly the result of poor workmanship during drywall tape application when an insufficient amount of plaster is used making drywall tape unable to properly adhere to the joints.

Discoloured cracks, such as yellow cracks and brown cracks, are a sign of water damage. Even though these are not linked to structural damage, water damage might lead to more serious problems. We recommend contacting a professional plumber in London to determine the source of the water leak and repair it.

Cracks that appear between the ceiling and wall might be caused by truss uplift. Roof trusses tend to slightly move due to temperature or humidity. However, cracks that run along the ceiling and continue down to the wall are a sign of structure damage, and should be dealt with in a timely manner. 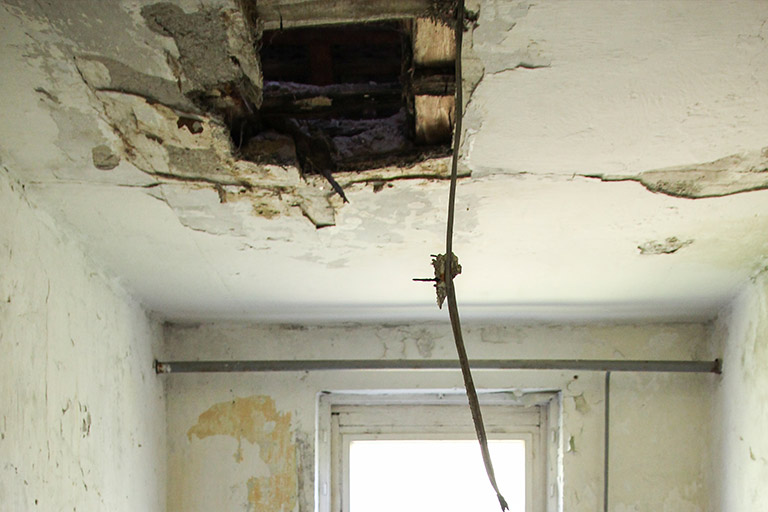 Large, deep cracks are a serious concern. In case you have large, deep cracks alongside sagging ceilings, this means major structural damage that needs to be dealt with immediately as the ceiling may collapse.

Are cracks in the ceiling covered by insurance?

Should I worry about cracks in my ceiling?

Small, thin ceiling cracks can be ignored or dealt with by applying a new lick of paint. However, when ceilings have multiple cracks that are more than just a tiny hairline crack, a professional should be called to diagnose the cause of the cracks and recommend a solution. 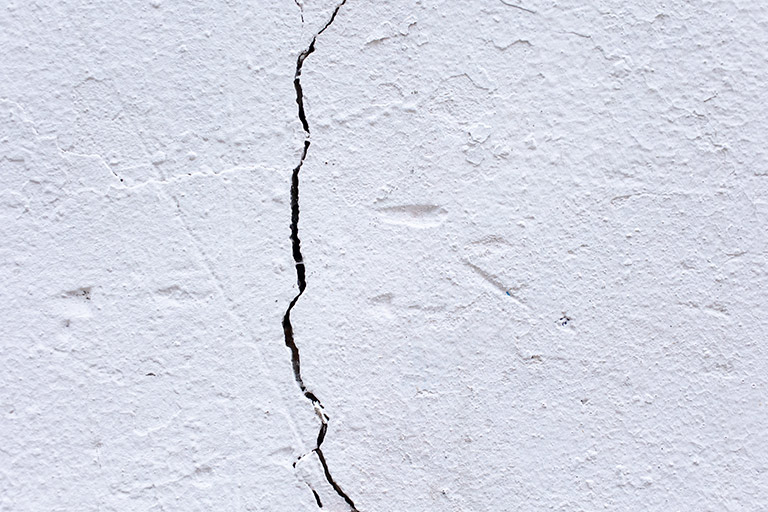 Can cracks in plaster ceiling be repaired?

Small cracks in plaster ceilings can be easily repaired by applying new plaster and repainting the ceilings. Larger cracks should be dealt with by a professional to ensure there are no structural concerns.

Can you paint over cracks in ceiling?

Hairline cracks can be quickly fixed with a fresh coat of paint. 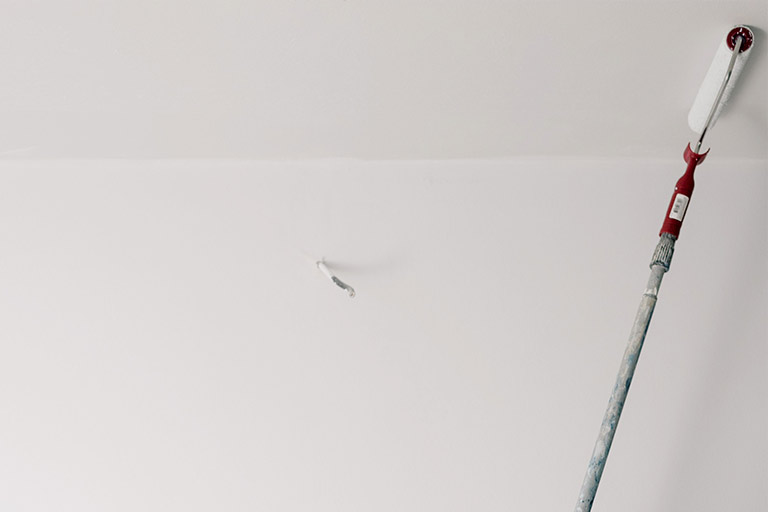 Can cold weather cause cracks in ceiling?

Yes, change in temperature and humidity can cause cracks to form on walls and ceilings.

What causes cracks in the ceiling?

Ceiling cracks can be caused by a variety of issues:

If you recently found new ceiling cracks in your property and would like a second pair of eyes double-check the type of crack and recommend a solution, get in touch with our team. Give us a call on 0800-0-12-12-12 or, alternatively, request a free quote by filling our online booking form.

The post Causes of cracks in the ceiling and how to fix them appeared first on Handy Squad Handyman London | Fast & Reliable London Handyman.