What Happens if You Ignore Roof Leaks 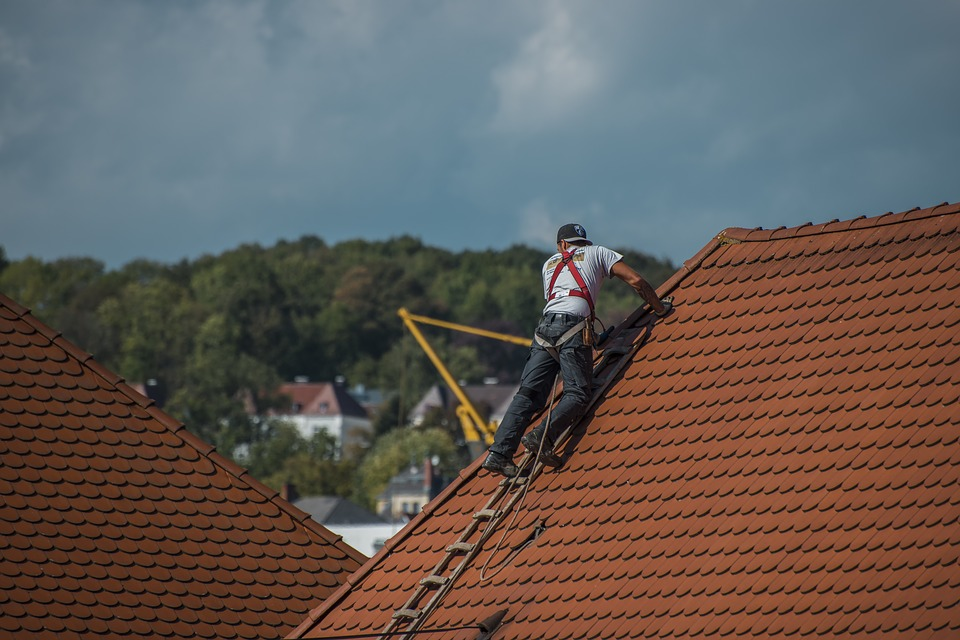 Like humans, a house needs care too. Various issues pop up in a home which can be dealt with. But roof leakage is one crucial issue that you should not neglect. Postponing a roofing repair can result in facing serious consequences. Once the roofing is done, you should maintain it, so you don’t have to replace it often. Some ignore the roof leakage in their house, and it leads to big problems. So here we are stating some issues which should alert you to get roofing repair.

When the roofing of a house is done, it is supposed to have a good life expectancy. To maintain the roof, you should take its proper care. Minor leakage can cause big issues later. During the leakage, the water gets in and weakens the interior structure of the roof which lessens its age. If the water leakage grows up in the ceiling, then the whole roof may get damaged. Then you might have to invest in roofing repair which is more expensive than it was during the small leakage. So even the slightest leakage in the roof should not be ignored and should be repaired as quickly as possible. Repairing a roof leakage at an early stage saves your money and roof.

Ignoring a small leakage in the roof may save you some money in the present. But as the leakage in the roof increase, it would line up to a big clean up because the leakage would result in mould growth. If you have an attic in your home, then the moisture will help the mould and rot to develop in the attic. All this would lead to more damage from mould, and eventually, it will cost you more money than what you saved. So it would be better to get roofing repair at an early stage.

A wet roof catches moisture that results in developing more mould in the roof. Mould is not only harmful to the roof and walls, but it also makes the environment unhealthy. A person with poor immune system is the one to get mostly affected by the mould. Mould can cause allergies, respiratory infections, coughs and congestion if it grew and became darker. Ignoring mould for longer could lead to black toxic mould which releases harmful toxins in the environment. Mould is not good for any home. So no matter how small or large the mould is, it should get repaired as soon as possible.

Roofing repair is inexpensive at an early stage as there would be some small leakages only to get repaired. But as we become unattentive, the small leakage may expand to bigger leakages in the roof. This can damage your roof severely and would need replacing the whole roof. And this will be a lot expensive. So the delay in repairing roof leakages results in more damage to the roof. The higher the damage, the more repair will be, and more labour and materials would be needed, so your repair cost will eventually be increased.

Water leakage leaves mould and rots on the roof; it darkens the paint on the roof and also leaves patches. Unrepaired water leakage makes way for water to move. Then the mould spreads to other parts of the home. Extensive water leakage damages the nearby walls and roofs. It can also be a risk for a fire hazard. As stated, the leakage spreads through the structure. So there are chances that water may reach to some electricity source or electronic gadget. This would increase the chances of being electrocuted when you use or touch these systems. Or if the water gets in contact with wiring in the home’s structure, it will lead to a short circuit. So, it’s better to get an electrician to check if there’s water in electricity source or wiring.

Stay attentive to the leakages in the roof and try to get roofing repair as soon as possible. You have seen how neglecting a roof leakage may lead to damage to the roofing of a house. It’s better to take precautions and not staying ignorant. If there’s a leakage in your roof, you can get in touch with us. We have one of the most skilled professionals in our company. They are skilled in roofing and other roof repairs, they are specialized to give you the best home.